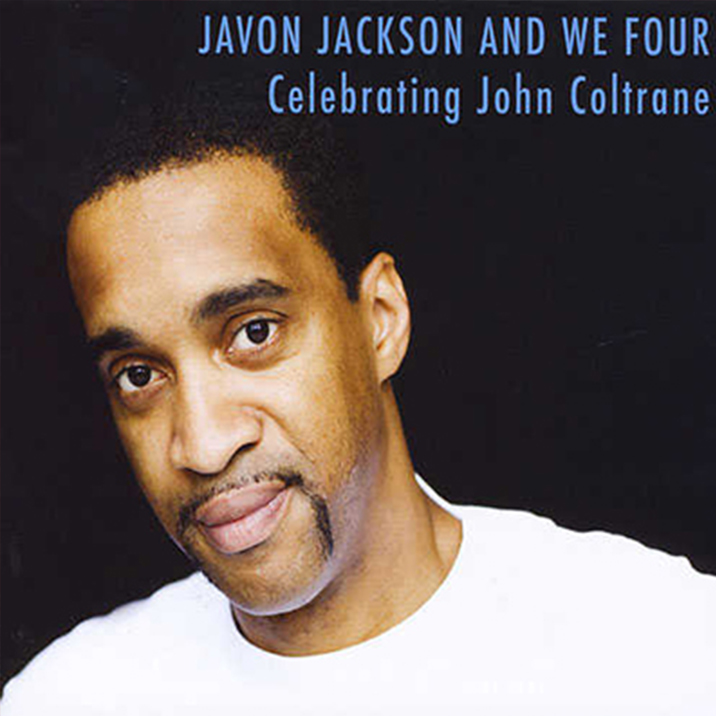 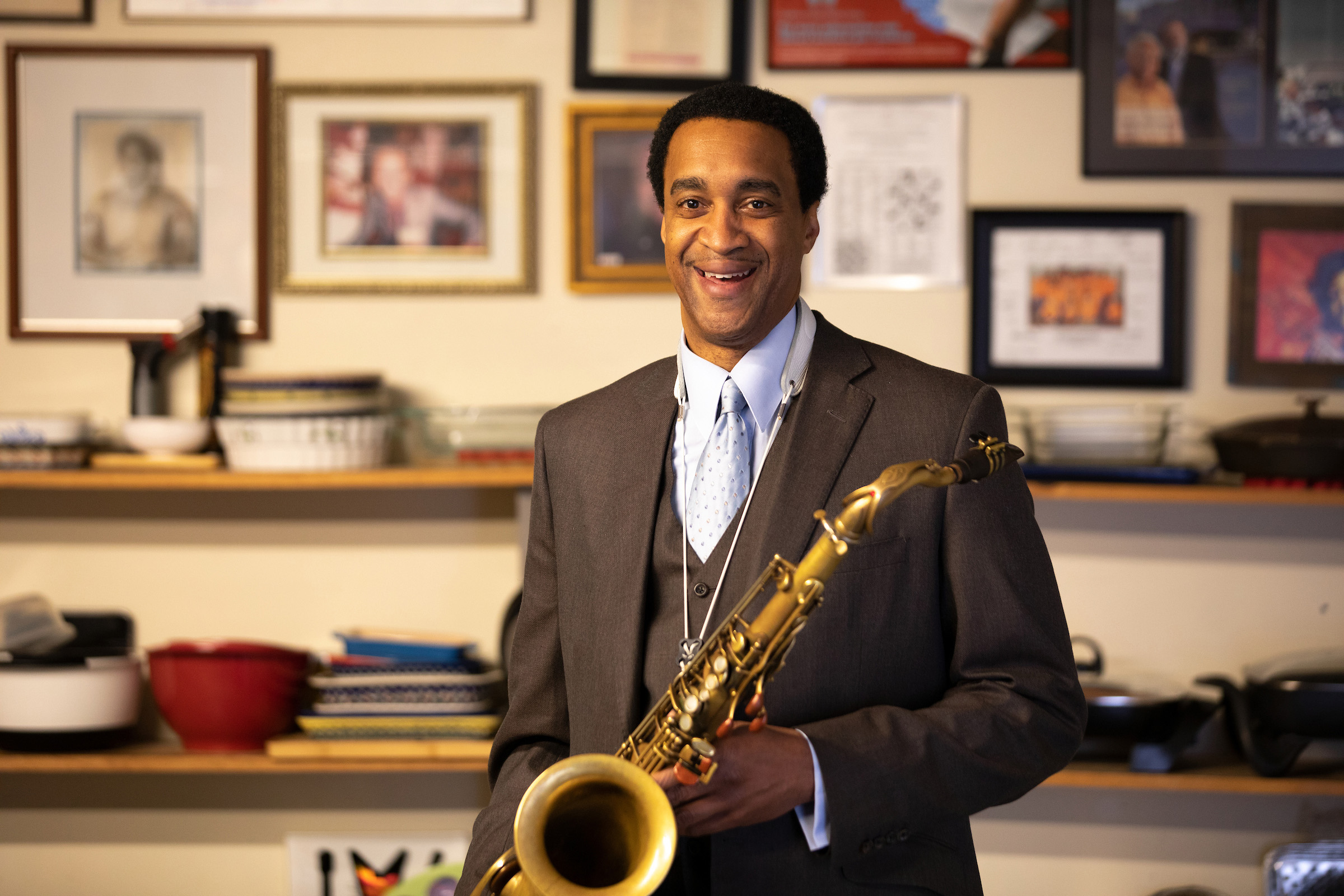 1 Someday My Prince Will Come

3 You Don’t Know What Love Is

5 My One and Only Love

Javon Jackson and We Four

“Since John Coltrane’s death in 1967 at the age of 40 there has been no shortage of tributes to the saxophone titan. But tenor mastermind Javon Jackson’s project focusing on Coltrane-associated compositions stands above and far beyond the ordinary, featuring four veteran masters with close professional and spiritual ties to Trane. Jackson first gained attention with Art Blakey’s Jazz Messengers in the early ‘80s and had memorable stints with molten drummer Elvin Jones, a member of Coltrane’s “classic” quartet. Since emerging from these apprenticeships, Jackson has transcended his “young lion” status to become a noted composer and bandleader, heading up a dozen acclaimed sessions for Blue Note, Criss Cross and Palmetto. Drummer Jimmy Cobb collaborated extensively with Coltrane during their years as Miles Davis sidemen, appearing together on the epochal album Kind of Blue. Still going strong at 82, Cobb continues to lead his own hard-charging bands. After pianist Mulgrew Miller spent six years in the ferocious mid-80s quintet led by drummer Tony Williams, he became a potent leader himself, with nearly two dozen albums to his credit since. And Nat Reeves is a brilliant scholar and veteran bassist whose career includes long-term associations with altoists Jackie McLean and Kenny Garrett. With this all-star assemblage of bona fide jazz firepower, Coltrane’s legacy is in good hands.” – SFJazz.org